Michael Grais has written and produced movies of domestic and international acclaim.  After a brief stint of writing for episodic television, he launched into features, and has written everything from romantic comedies to thrillers for seven Academy Award winning producers/directors.

The first feature he wrote was Death Hunt, starring Lee Marvin and Charles Bronson, before co-writing the mega-hit Poltergeist with Steven Spielberg. A revisionist take of Poltergeist is currently being produced by MGM in partnership with Fox 2000, and will be marketed and distributed worldwide in 2014 by 20th Century Fox. 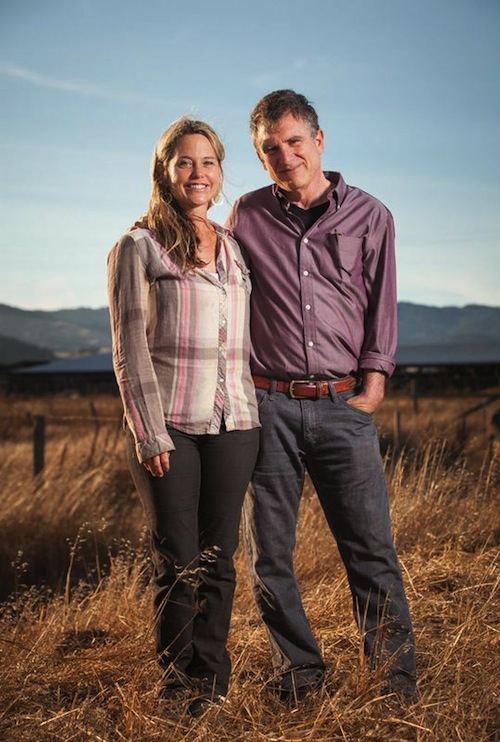 He is also a contributor in the book, Why We Write, in which 25 screenwriters communicated their experiences of becoming successful in Hollywood, Michael’s distinctive chapter was an intimate account of how his early choice to become a writer was, for him, inextricably connected to his early years of struggling with depression.

In 2009, Michael met the playwright Stefanie Glick in San Miguel de Allende, Mexico, where they co-directed Glick’s original play – in English and with U.S. Equity actors – The Death of Reason (A Comedy in Rhyme).

Michael has taught filmmaking at University of New Mexico and in various workshops abroad. After attending New York University’s Film School and Emerson College, he earned his MFA in Creative Writing from the University of Oregon.